Outcome bet — the simplest type of bet in a bookmaker’s office, the winning of which is determined by the result of a sporting event-the victory of team(player) 1 or team 2(player), or a draw (if possible). 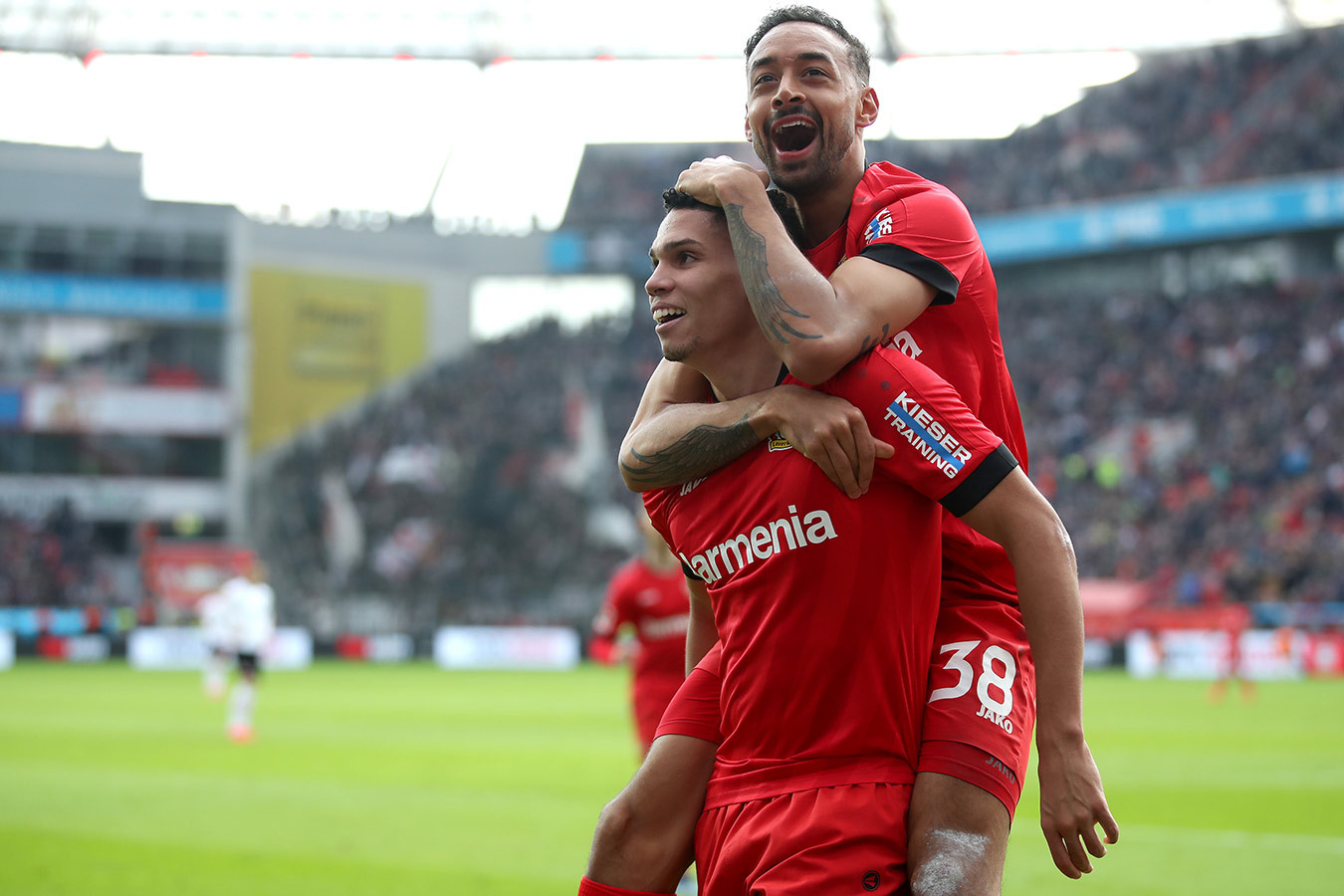 Bet on the outcome due to its simplicity is one of the most popular bets in sports betting. This bet does not require the player to have much knowledge of a particular sport, as well as numerous theoretical studies on the topic of strategies and calculating the probabilities of events in bookmakers. It is enough just to bet on one of the teams: if it won — excellent, lost-you will be lucky next time.

Recording format and types of bets on the outcome

In bookmakers, the bet on the outcome is traditionally written as 1X2, where:

It is important to note several points:

Of course, there are exceptions: for example, when both teams play away, or vice versa, two teams play in their hometown, but this happens quite rarely and, as a rule, the bookmaker additionally informs players about this. Also, in some North American sports, there is a reverse 2×1 record format — where the “away” team is displayed on the left side, and the “home” team is displayed on the right, this should be taken into account when setting a bet on the outcome.

Secondly, a draw is not present in all sports. In some disciplines, this type of outcome is simply impossible, for example, in tennis. At the same time, the record format is preserved, but there is simply no coefficient under the “X” designation.

Third, there is a type of bet on the outcome, which is called “double outcome” or also “double chance”, in those disciplines where a draw is possible.

The double outcome bet has a slightly different recording format-1X 12 X2, where:

Of course, the odds for a double outcome bet are slightly lower, since the probability of a player winning is higher.

To calculate your winnings, multiply the amount by the bet coefficient.

Now let’s look at a double bet on the example of the same football match.

As expected, the odds are lower than when betting on a single outcome:

The conditional bet amount is still the same $10.

It is important to note that when betting on the outcome of a football or hockey game, the bookmaker takes into account only the main time of the game, the extra time is no longer taken into account, unless otherwise specified in the rules of the office.

There are also bets on the outcome of a certain period of time — it can be a half, a whole match, or a specific period of an event, for example, the first 5 or 15 minutes of a match, or from 45 to 60 minutes. This type of bet is most often referred to as an” Intermediate Outcome “or”Outcome per Minute played”.